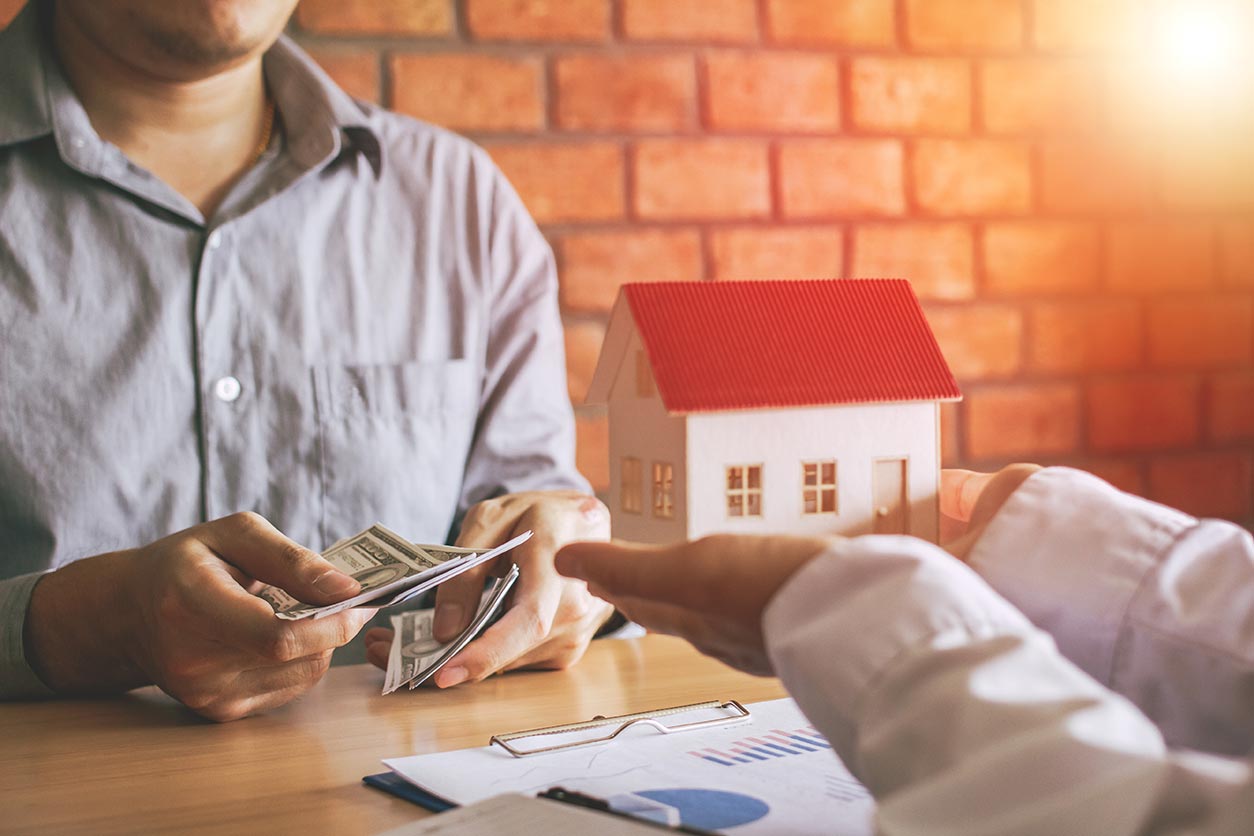 Out of all the roofing scammers, the out-of-town storm chasers are the most publicized, yet people all across the country fall victim to them. Also known as roofing gypsies, these roofers travel around the country following the paths of storms looking for homeowners to exploit.

“The Weather Bureau will say which areas have hail or wind damage,” says Paul Tansey, owner of highly rated Tans’ Quality Roofing Inc. in Chicago. “The chasers pay attention to those readings and they know the insurance companies will allow for roof replacement in those areas.”

The way the scam works is the storm chasers will blanket an area hit by hail or wind damage and look for unsuspecting homeowners in need of roof repairs. They’ll pass out leaflets and even show up unannounced or offer a free inspection.

Signs of a Storm Chasing Contractor

The Chicago roofer says the chasers know how the insurance companies work, and based on the square footage of the roof, they can figure out how much it will cost to put on a cheap new roof. The homeowner gets burned because the storm chaser only does the bare minimum to replace the roof, but doesn’t address any other problems, or restore the roof to its original condition.

The homeowner is then left with a poorly constructed roof, and the fraudulent company that was once so ready to help has vanished.

“When a roof is put on by a storm chaser, normally those roofs only last 5 to 7 years and then I have to tell the homeowner their roof needs to be replaced,” Tansey says.

How to Avoid Storm Scams

The storm chasers have no incentive to produce high quality work, and there’s really no way for them to be held accountable because they will be gone by the time a problem arises.

Aside from the shoddy work, many of the storm chasers lack a valid license, don’t hold insurance or will lie about having insurance.

The best way to avoid the storm chaser is to do your own research. Ask to see proof of insurance and check the roofer’s license status with your local building department or licensing agency.

You should also pay a visit to the roofer’s office. If the company only lists a post office box, it’s a major red flag. It’s also smart to ask for a list of previous customers in your area, and you should visit the work sites to make sure the references are legit.